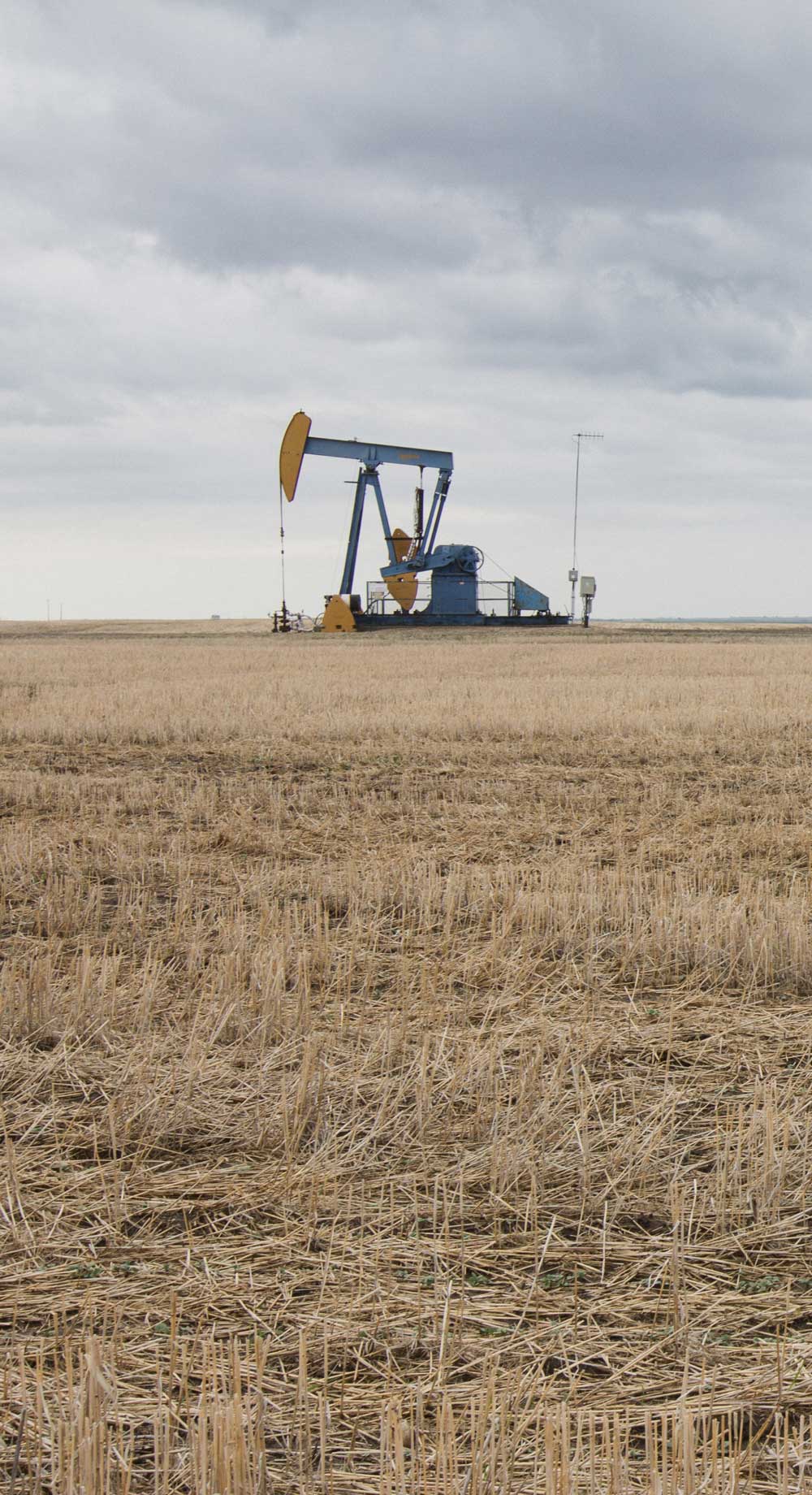 SaskForward formed as a coalition confronting to the Sask. Party government’s 2017 budget that was met with overwhelming opposition by the majority of people in the province. Public disapproval forced the government to reverse its cuts to the province’s libraries and walk back its changes to grants-in-lieu for certain municipalities. This wasn’t enough.

While the people of Saskatchewan have voiced their displeasure with the government’s cuts, many asked “‘What’s the alternative?”

SaskForward wants to give voice to that progressive alternative by offering clear policy choices. We want to tell the stories of those most affected by government decisions, demonstrate the damage austerity causes in people’s everyday lives, and put forward a common vision for an alternative future.